Hookah draft is how hard you have to draw in air to get it through the bowl, shaft and flask before it reaches your lungs. An easy hookah draw is when the smoke is drawn in without much effort. Often liked by girls and usually judged by sophisticated hookah lovers. The classic draw is considered to be a rather heavy draw with a little effort on hookahs with a relatively wide diameter of shaft. 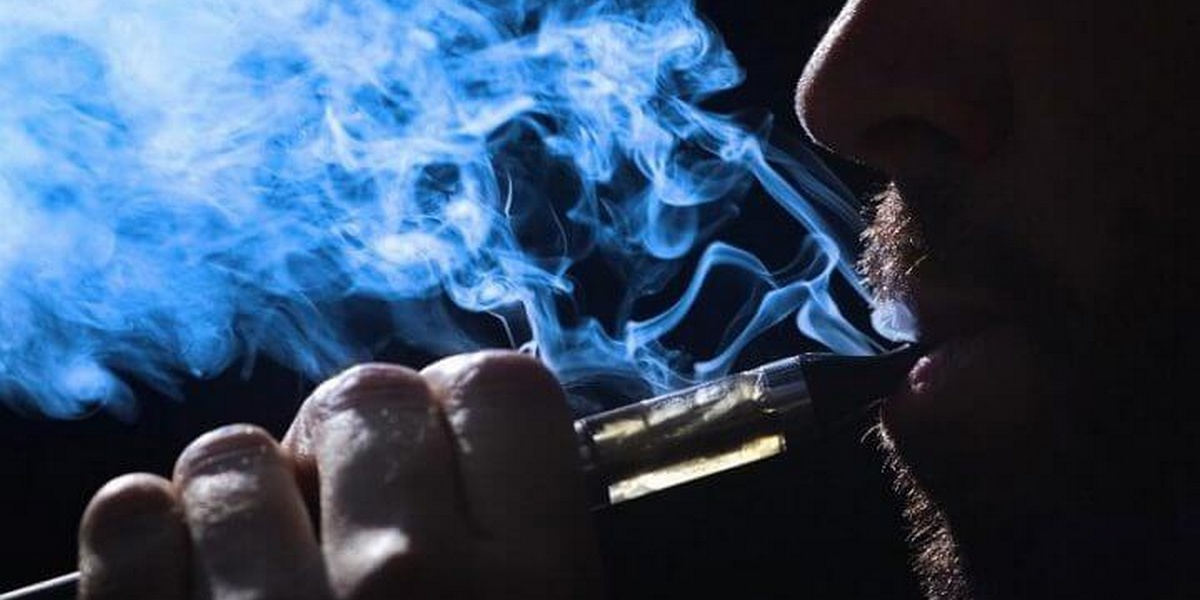 What does hookah draft depend on?

The draft level of a hookah depends on such factors as:

Why do I need a diffuser?

A hookah diffuser is used to divide the air flow from one into several smaller ones, resulting in a large number of small bubbles. This is said to filter the smoke better, reduce noise when you smoke, and decrease the effort required to smoke. Pulling smoke with a diffuser becomes easier and more enjoyable.

Modern hookahs use new diffusers that allow you to regulate the draft of the hookah by changing the state of the diffuser - changing the number of open holes.