Home Blog Is there any harm in smoking hookah

Is there any harm in smoking hookah

Hookah smoking is not only one of the ways to spend time and relax, but a certain special ritual and element of Eastern culture. Is hookah smoking harmful to health? It's a controversial question. Some believe that it is an absolutely harmless process. Others, that one session is equivalent to smoking a hundred cigarettes at once. There are those who do not have an established opinion on this matter. 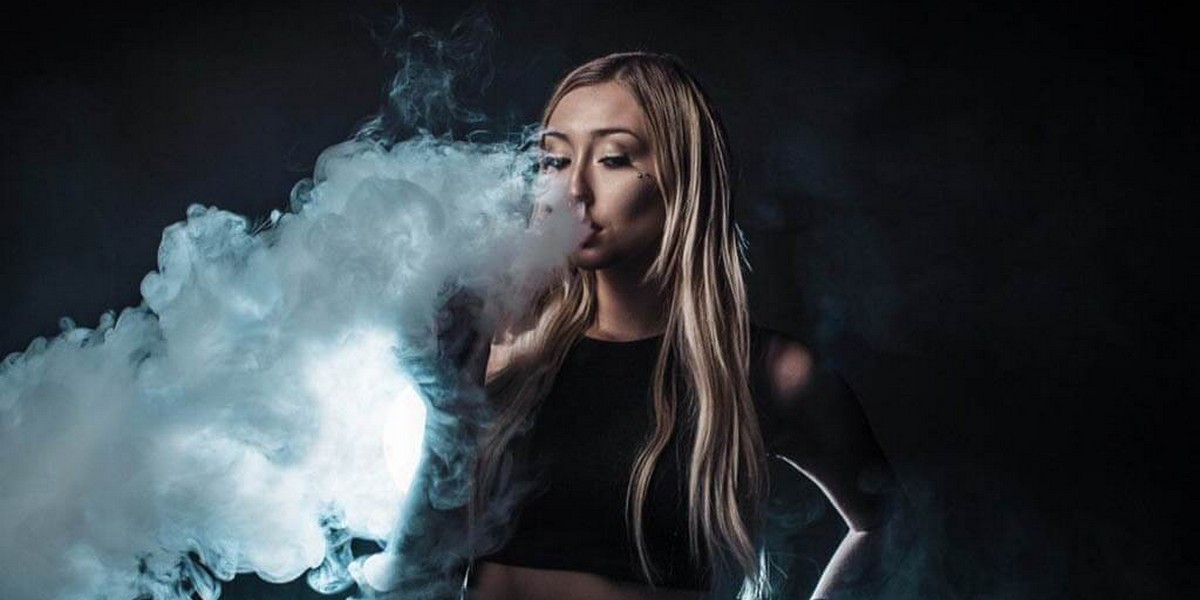 What is harmful in a hookah?

The most obvious fact is that the process of smoking can not be beneficial: a certain amount of nicotine enters the body. There is an opinion that all harmful impurities are filtered by water. But the flask filled with liquid, although it acts as a filter, but does not clean the smoke completely.

Hookah tobacco contains less tar, benzene, formaldehyde, and other toxic components, but this does not mean that it is safe. The bitter taste inherent in tobacco is eliminated in hookah tobacco. Hookah is rarely smoked alone. Much more often it is smoked in a big company. When you smoke hookah, a lot of saliva is produced and much of it ends up in the liquid filter of the hookah. Through saliva can transmit diseases such as herpes, hepatitis B and others. 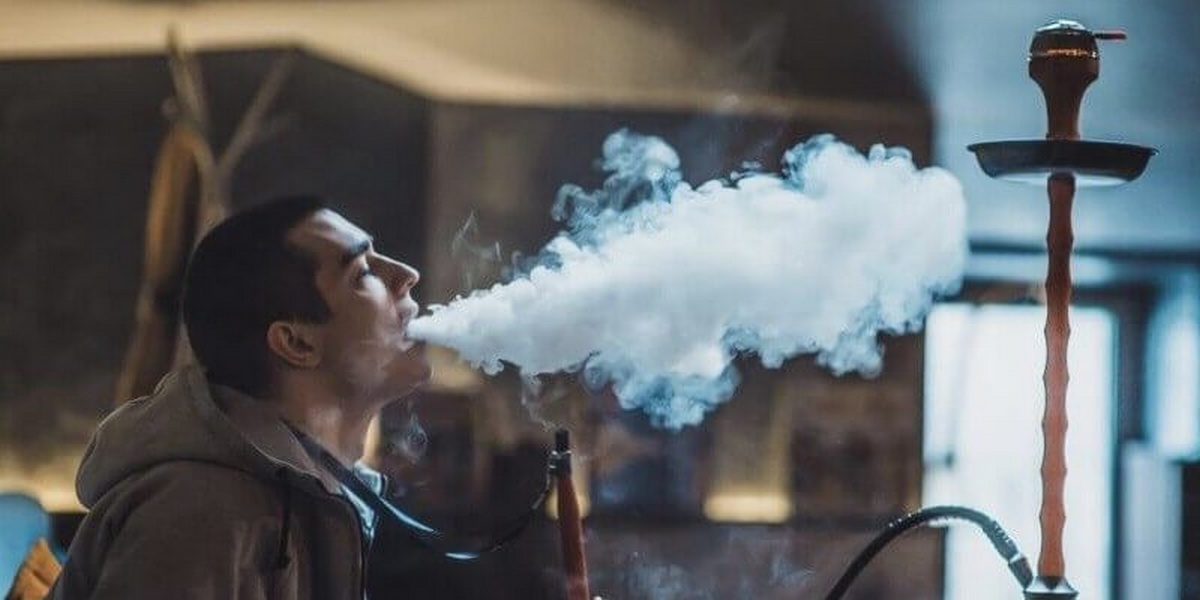 How to minimize harm

Most importantly, smoke with breaks, the duration of hookah smoking in company should not be more than 40-60 minutes. Also, buy shisha in quality stores where you can find quality products.