Euphoria is a budget line of high-quality hookah Dubai, which are similar to hookah sticks. Euphoria hookahs have managed to earn the consumer's trust, because even at a low cost, the quality of Euphoria hookahs is in no way inferior to expensive models.

Who Is the Producer of Euphoria?

The birthplace of Euphoria hookahs is located in the city of Miass, in the Ural Region, Russian Federation. And any resident of this region will say with confidence that Euphoria is the TOP product in the hookah market: equipment, style, characteristics - everything is at the highest level.

Budget Price and High Quality: What Materials Are Euphoria Hookah Made of?

Although the construction of the Euphoria hookah has nothing special, the manufacturer has worked hard on its design. The first thing you should pay attention to is the magnets on which the diffuser and other elements are held. This is very convenient, because there are no constantly flying and tearing rubber rings. To replace the magnet, it is only necessary to squeeze it out with a mouthpiece, remove and install a new one. Moreover, you will not have to look for magnets, because they are immediately included in the kit. The Euphoria hookah saucer is made of stainless steel, from which the mouthpiece is also made. The stainless steel used is made in Russia, and the polyacetal is made in Germany. As a fastening - lapping, so the saucer is easy to remove and put.

The peculiarity of the Euphoria hookah is its attractive appearance, especially when it comes to white. The hookah is completely painted to the very base, so the appearance of the hookah looks very expensive and stylish.

Also included with the hookah is an indispensable thing - a diffuser, with which you can adjust the draft and smokiness.

A feature of Euphoria hookahs is their wide color palette. Among the color diversity , the following can be distinguished:

Is it Budget Euphoria?

Euphoria hookahs can be attributed to both the budget and the middle segment. The cost of the Easy line starts from 275 AED, and the Magneto line starts from 650 AED. The hookah is sold in a cardboard branded box, which includes a shaft, a hookah saucer, a silicone hose, a spring, a mouthpiece and a set of seals. Everything is done at the highest level, and the attractive appearance finally captivates. 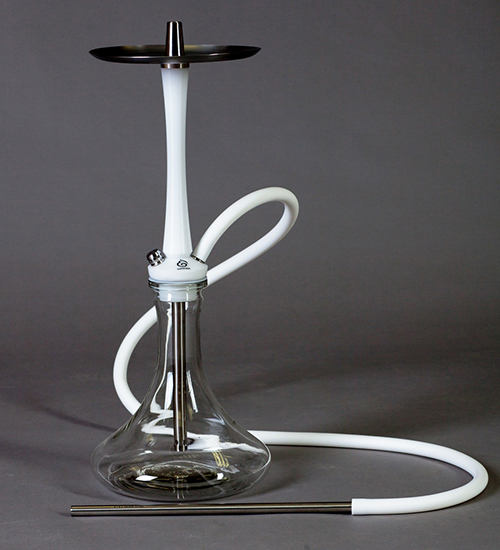 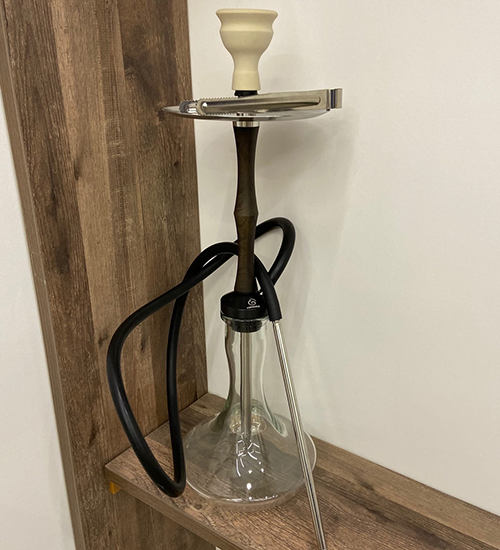 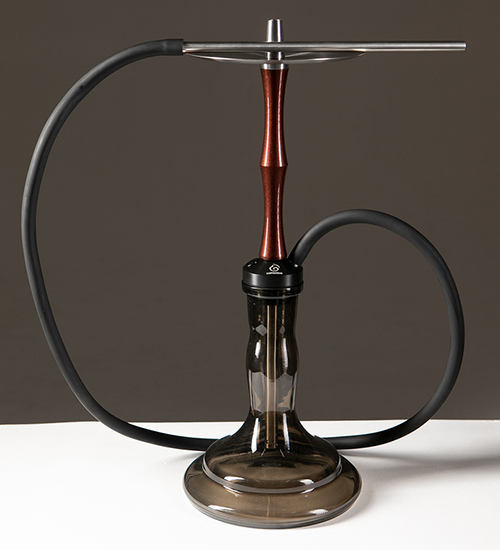 Among the advantages of a hookah are the following:

The popularity of the Euphoria hookah is due to its high quality and attractive appearance. Buyers who have decided to purchase a hookah Euphoria for themselves, say the following about it:

How Does Hookah Euphoria Smoke?

The hookah traction is average, but it is pleasant to pull, there are no whistles and grunts. It gives a lot of smoke on exhalation, it is dense, with a pronounced taste transmission. The diffuser is an additional respect. Thanks to it, you can adjust the amount of smoke, depending on your mood.

Hookah Euphoria is made of stainless steel, which is used in premium-level hookahs. The manufacturer from the Urals has proved that a hookah can look presentable and stylish. And the color scheme allows you to choose the one that you like the most.