It is almost impossible to smoke a hookah that is bitter, and it is clearly not enjoyable. Why is a hookah bitter?

There are several reasons:

! Or an unblown hookah. 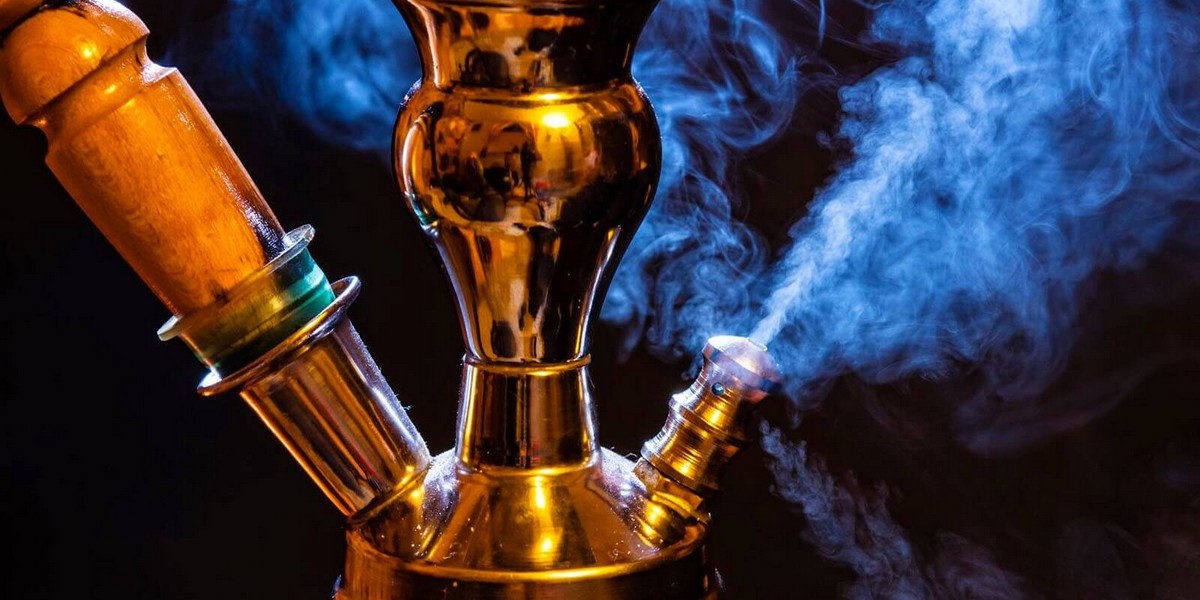 A special role in a hookah is played by a valve, which is responsible for ensuring that the shisha flasks does not accumulate unnecessary charcoal air. The valve is present in almost all modern hookahs, but its design and strength of resistance may be different. The standard element of the valve is a ball inside it, which when inhaled clogs the blow hole and when pressed from the inside opens it. If you blow too much, there is still a chance of flooding the bowl.

To avoid flooding the tobacco mixture with water, before blowing it is advisable to check whether the ball in the valve is not stuck. But a lot depends also on the hookah: in some mines the tobacco simply cannot be poured.

Why do you need to blow waterpipe

Blowing helps to cope with the problem of bitterness in the process of smoking. This maneuver allows you to remove carbon monoxide accumulated during smoking. Blowing should be slow so that the water from the flask does not rise up the shaft. Stable blowing after several puffs helps to stabilize the temperature in the bowl and prevents overheating.

For every ten puffs you should make one exhalation into the hose. This eliminates the possibility of overheating: the more often you blow the hookah, the better it is for the tobacco mixture located in the hookah bowl. 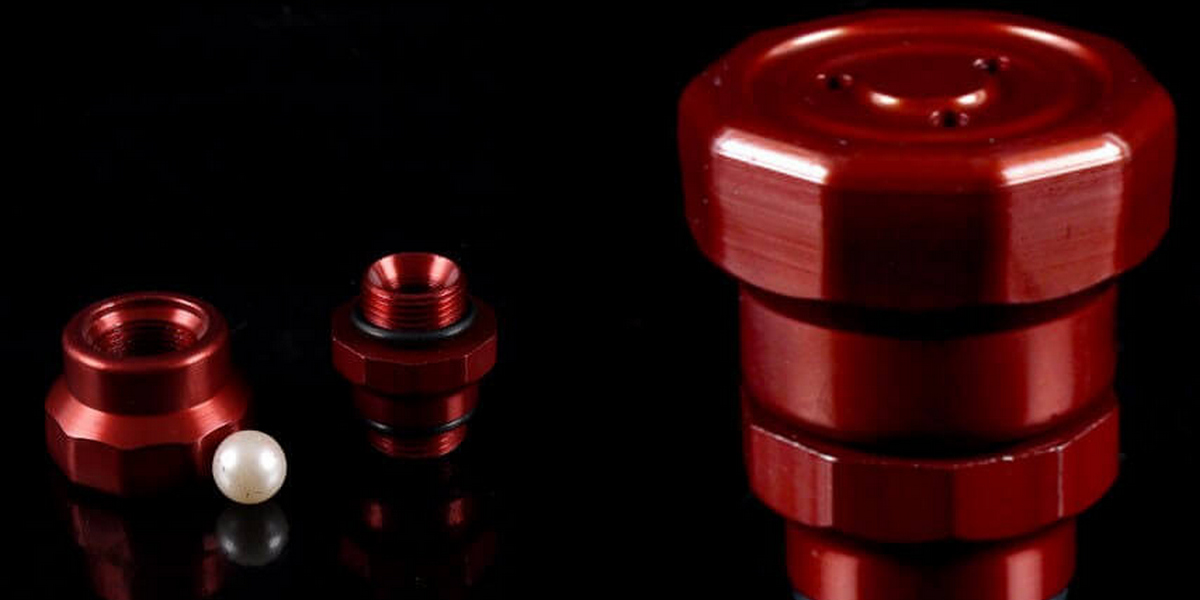 If you have blown, but the taste of bitterness is still there? It happens too! There is tobacco that is very difficult to reanimate or is completely burnt.

A few ways to resuscitate the hookah:

If the tobacco began to bitter after 50-60 minutes - this is normal. It's just worth noticing the clogging or stopping the smoking process.